The Traditional Hilot Massage: Does It Really Work? 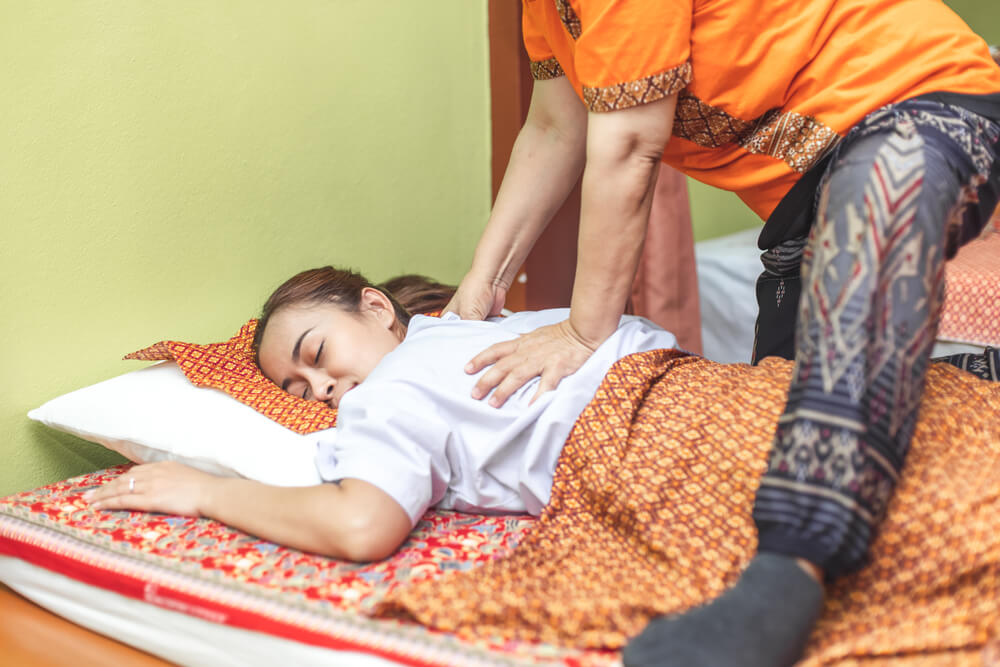 The Philippines holds numerous traditions and superstitious beliefs that have strongly been established as cultural. From childhood, Filipinos are exposed to them through common practices as they are passed on from generation to generation. These include visiting a “manghihilot” when they contract a fever or suffer from body pains. Despite modern medicine becoming the norm when […] 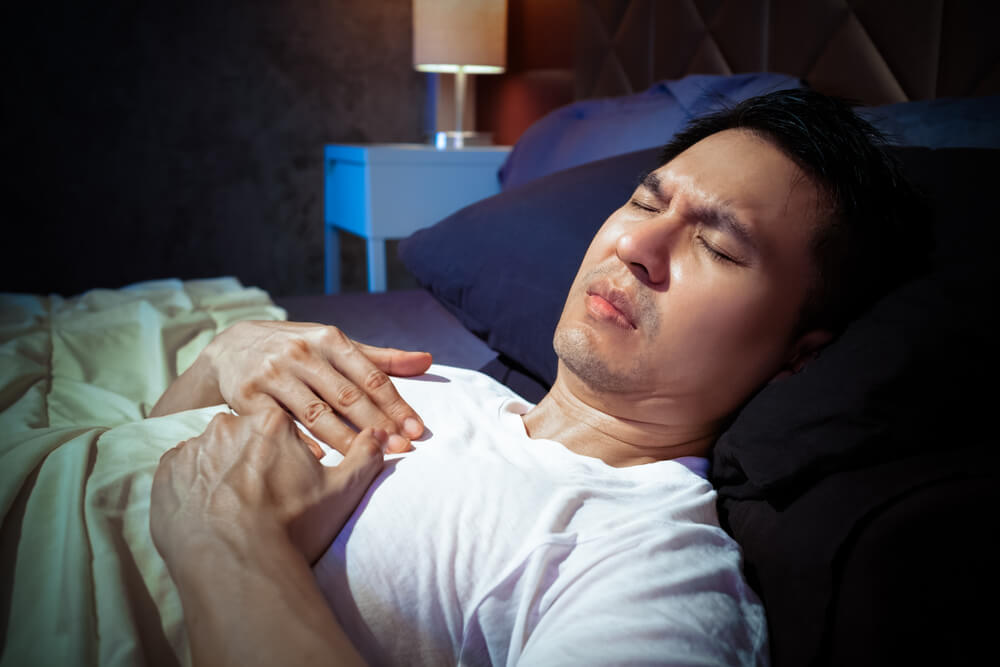 “Do not sleep when your stomach is full” is a common belief in the Philippines that it is almost doctrine. According to superstition, bangungot happens when a person sleeps on a full stomach. It’s an old wives’ tale claiming that overeating just before going to bed might cause a person to rise and moan (bangon at ungol; where bangungot got its […]